Getting Started with IoT using Raspberry Pi and PHP

Why don’t we take a diversion from the contiguous, diehard learning of as usual PHP programming? Let us have some fun by getting started with Raspberry Pi IoT projects in PHP.

I swear this experience will boost your enthusiasm towards programming. In this tutorial, I have given an introduction to IoT, Raspberry Pi essentials, a hello world and a basic LED On / Off with simple code examples.

Using this article you will learn how to setup headless Raspberry Pi by installing OS. I have installed Raspbian OS in Raspberry Pi zero W model.

You can use any model of Raspberry Pi to run through this tutorial. By installing Apache and PHP I have created the PHP environment in the Raspberry Pi and ran through the usual PHP Hello Word program.

To kick-start this IoT projects journey, I have started with a simple PHP program to control LED display by switching on and off. 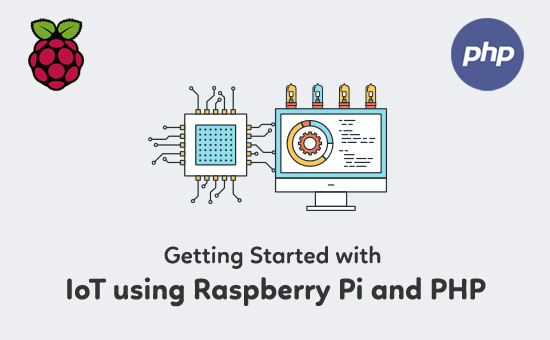 What is Internet of Things (IoT)?

Internet of Things means cascading devices in a medium and enable connection and data exchange between the device cascade to create the computerized machines which will facilitate people by minimizing manual effort.

IoT connects together devices to create a utility tool to help people in real world. This is kind of a broad definition to give you an idea of what we are dealing with. IoT projects are trending now for a while among the enthusiastic coders around the world.

IoT projects year graph tidal shows stronger growth. The statistic says the growth rate is increased 31% year by year. The graph shows the IoT projects growth rate from 2014 and the exponential growth expected up to 2020. So, its time for you to jump into the IoT wave. 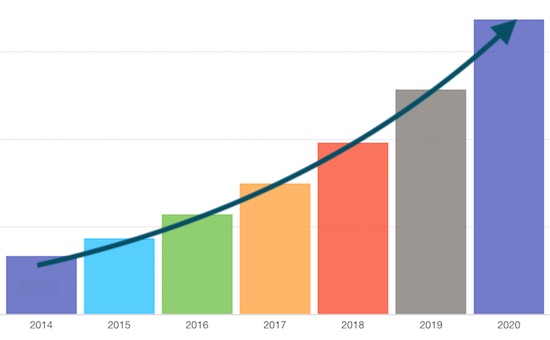 What is Raspberry Pi?

Raspberry Pi is the economical pocket-size computer which you can have with you always and on the go. It is a full-fledged computer to do all jobs as like checking emails, browsing and etc.

It is convenient to do tiny projects with IoT. Raspberry Pi foundation is the UK based educational charity. Its goal is to educate the younger generation about computers and related technologies. 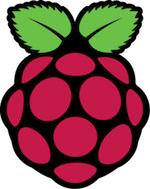 I have listed the essential kits required to getting started with the Raspberry Pi.

How to Install Raspbian OS in Raspberry Pi?

Note: Use 7-zip for windows and Unarchiver for Mac to extract the Raspbian OS bundle. 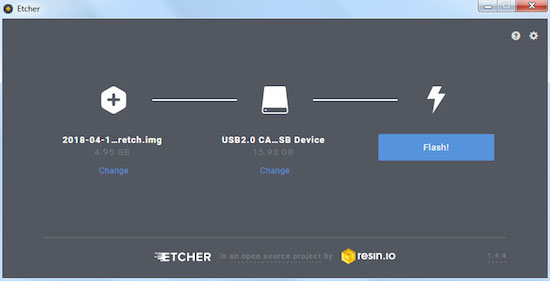 How to Install Apache

Before installing the web server, update the available packages by running the below command in the Raspberry Pi terminal window.

Then, run this command to install Apache server in your Raspberry Pi.

Check whether the Apache is installed properly by running http://localhost/ in the browser. It will display the Apache Debian default page on successful installation.

How to Install PHP

After installing the web server, this command is to install PHP to run the PHP files and projects on this server.

Then create PHP files and projects in the server root /var/www/html/ and execute them in the browser.

I have created simple PHP Hello World example program in the /var/www/html/ root. I have used the Leafpad editor to create this program. I have created a PHP file as index.php by using the Raspberry terminal command,

This file is opened in the Leafpad editor where we can add the PHP script to print Hello World on the browser. 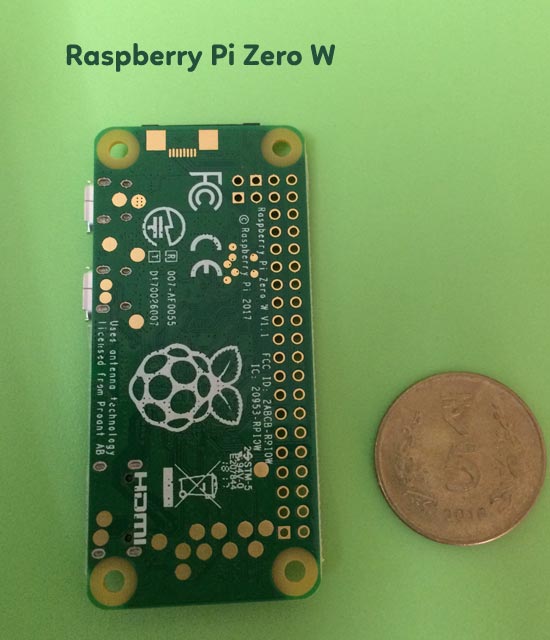 Raspberry Pi Circuit Diagram for LED On / Off

This is the simple attempt to control LED display via PHP program on Raspberry Pi. Before writing the PHP program, create the circuit to between LED and the Raspberry Pi GPIO pins. I have soldered the 2*20 GPIO header with my Raspberry Pi.

Then, I have created the circuit to connect GPIO pin 18 to LED and LED to the GND with a 220 Ohm resistor. See the circuit diagram shown below. See the official documentation to know more about the Raspberry Pi GPIO usage. 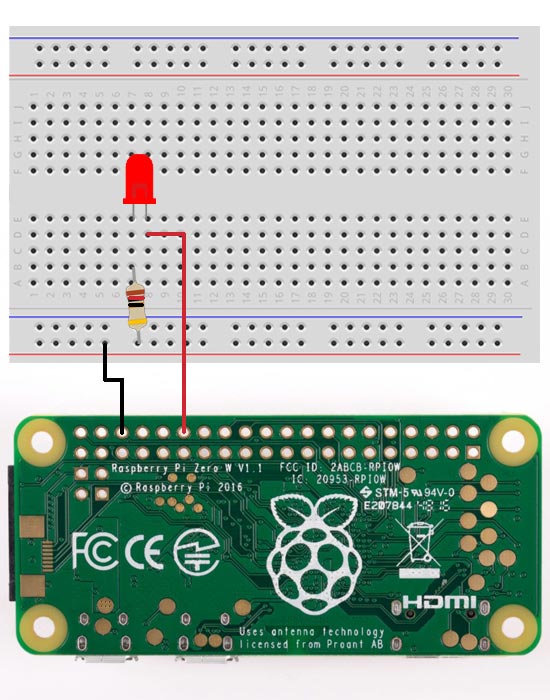 Programming LED ON / OFF using PHP on Raspberry Pi

After establishing the circuit, I have created the program to execute commands to the GPIO pins to control LED display. I have used php-gpio library to work with Raspberry Pi’s GPIO pins.

After installing this library via composer I am handling LED On/Off by setting the ON / OFF flag by using php-gpio library output() function.

After setting GPIO pin direction and ON / OFF flag in a PHP script, then run the script in the Raspberry Pi’s terminal window. The command is,

This output shows the circuit I have formed by connecting the Raspberry Pi GPIO and the LED with the resistor. In this picture, the LED glows on the basis of the command executed via the PHP program. 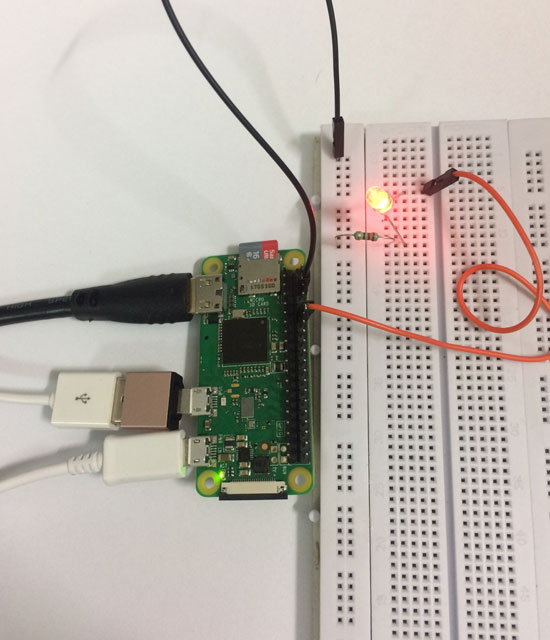 Many thanks to Vijay anna for gifting the Raspberry Pi.

Hi, I’m Vincy. I help build websites, and grow your business. If you have a project that you want to get started and launch quick contact me.