PHP include() Vs require()

The following list of functions is used to include external file into a PHP program. In this tutorial, we are going to compare these functions with suitable examples. Also, we are going to see the purpose of the _once usage and the difference between include and include_once/require and require_once. 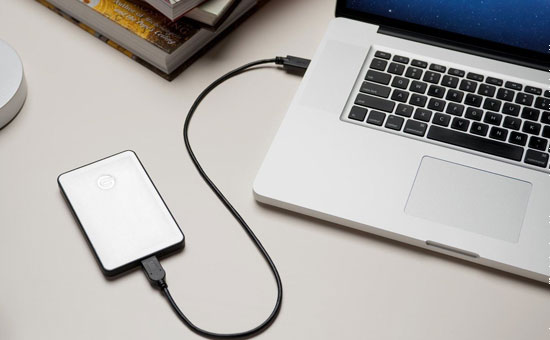 PHP include() function includes external file into a PHP program. It accepts the external file path and checks if the file exists or not. If the file does not exist in the specified path, then the include() will return PHP warning.

If we include the same file multiple time by using this function, then it will cause a PHP error.

The code to include file using require() function is,

Comments to “PHP include() Vs require()”