Variable scope is known as its boundary within which it can be visible or accessed from code. In other words, it is the context within which a variable is defined. There are only two scopes available in PHP namely local and global scopes.

When a variable is accessed outside its scope it will cause PHP error Undefined Variable.

The following code block shows a PHP function. We have declared a variable $count inside this function. This variable is said to be a local variable of this function and it is in the local scope of the function block.

Local variables will be destroyed once the end of the code block is reached. Hence the same named variables can be declared within different local scopes.

As its name, the global scope provides widespread access to the variable declared in this scope. Variables in global scope can be accessed from anywhere from outside a function or class independent of its boundary.

The following code shows a code block to learn how to use the global keyword with a PHP variable to declared it as a global variable.

PHP has a predefined superglobal variable called $GLOBALS. It is an associative array with the name of the variable as key and value as the array element. We can use this array variable to add an array of PHP variables in a global scope.

Let us change the above example with the global keyword by using $GLOBALS superglobal to access the variable in global scope.

A static variable is again a variable with local scope. But the difference with the regular local variable is that it is not destroyed outside the scope boundary. A variable can be defined by using the ‘static’ keyword inside a function. 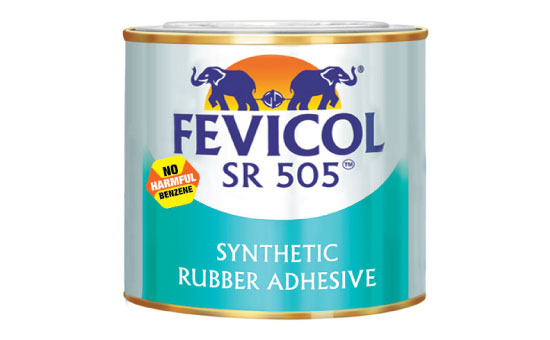 A static variable does not lose its value when the program execution goes past the scope boundary. But it can be accessed only within that boundary. Let me demonstrate it using the following example code,

The above counter function has the static variable ‘count’ declared within its local scope. When the function execution is complete, the static count variable still retains its value for further computation.

Every time the counter function is called, the value of count is incremented. The count value is initialized only once on the first call.

Function parameters (arguments) are local variables defined within the local scope of the function on which it is used as the argument.

The boundary of file includes does not demarcate the scope of variables. The scope of a variable is only governed by the function block and not based on the file include.

A variable can be declared in a PHP file and used in another file by using ‘include’ or ‘require’ that file.

Function Inside Function or Class

In the above example code, $fruit variable is restricted to the outer function and its scope does not span inside the anonymous inner function.

The same way, $animal which is declared inside is not accessible in the outer function as its scope boundary is restricted to the inner function.

Whenever you want to use a variable in a different scope, the way in and way out is by passing as an argument. Do not use global scoped variable for such trivial use cases.

Hi, I’m Vincy. I help build websites, grow businesses, big and small. If that is what you want, contact me.

“The process was fast and very professional. The whole time we could follow the work and correct small details. As we got new ideas under the process Vincy was able to implement them without delay ...”